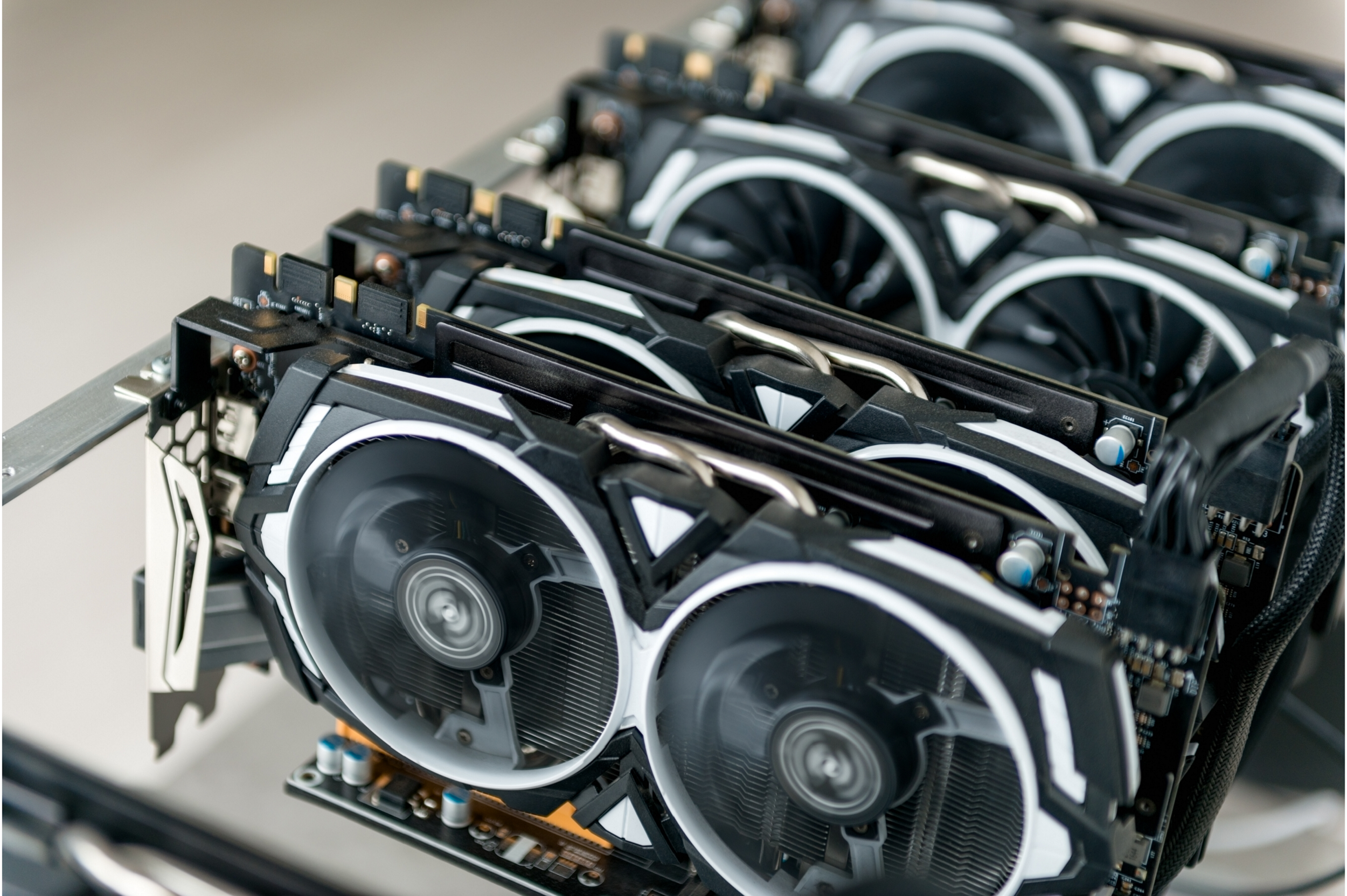 Cryptocurrency mining and How it Works

Cryptocurrencies works on the concept of decentralization. So instead of passing authority to a single identity, the networks work as a whole to reach a consensus to ensure safe and secure transactions.

To understand how cryptocurrencies works, it is important to understand the mining process.

What is Cryptocurrency Mining?

In broader terms, Cryptocurrency Mining is a complete process that is responsible for verification of transactions, introducing new coins to the system, and marinating the uniformity of blockchain ledger. Not all cryptocurrencies are available to be mined.

How does Cryptocurrency Mining work?

We will explain the process step-wise with the role and responsibilities of each party involved in the mining process.

Miner: A system or person who is attached to the network and is responsible for verification of transactions and organizing them in the blockchain. It is also known as “node”.

Hash Tree: Miners adds the new transaction and send themselves mining reward, which is the creation of new coins in the system.

After this, the transaction blocks are “Hashed,” i.e. generation of a secure code. Now that blocks are hashed they are arranged in pairs and converted into a form of a “tree” with a single “root node” at the top known as “root hash”.

Root Hash: Root hash is then attached to the previous block hash (to maintain the ledger) and a random number and then added to block header, block header number serves as the identifier to the complete block.

Block Header/Identifier: Block header value must be less than a specified target value or number that is known as hashing difficulty. The value Hashing difficulty is scalable and is determined according to the number of new blocks created and is proportional to the hashing power in the network.

Valid Hash: The miners keep hashing the header until one of them finds the correct hash. When a valid hash is found the miners in the network are notified who are then responsible for checking if the hash is valid, and if valid the block is added to the blockchain and the process for the next block mining starts over. 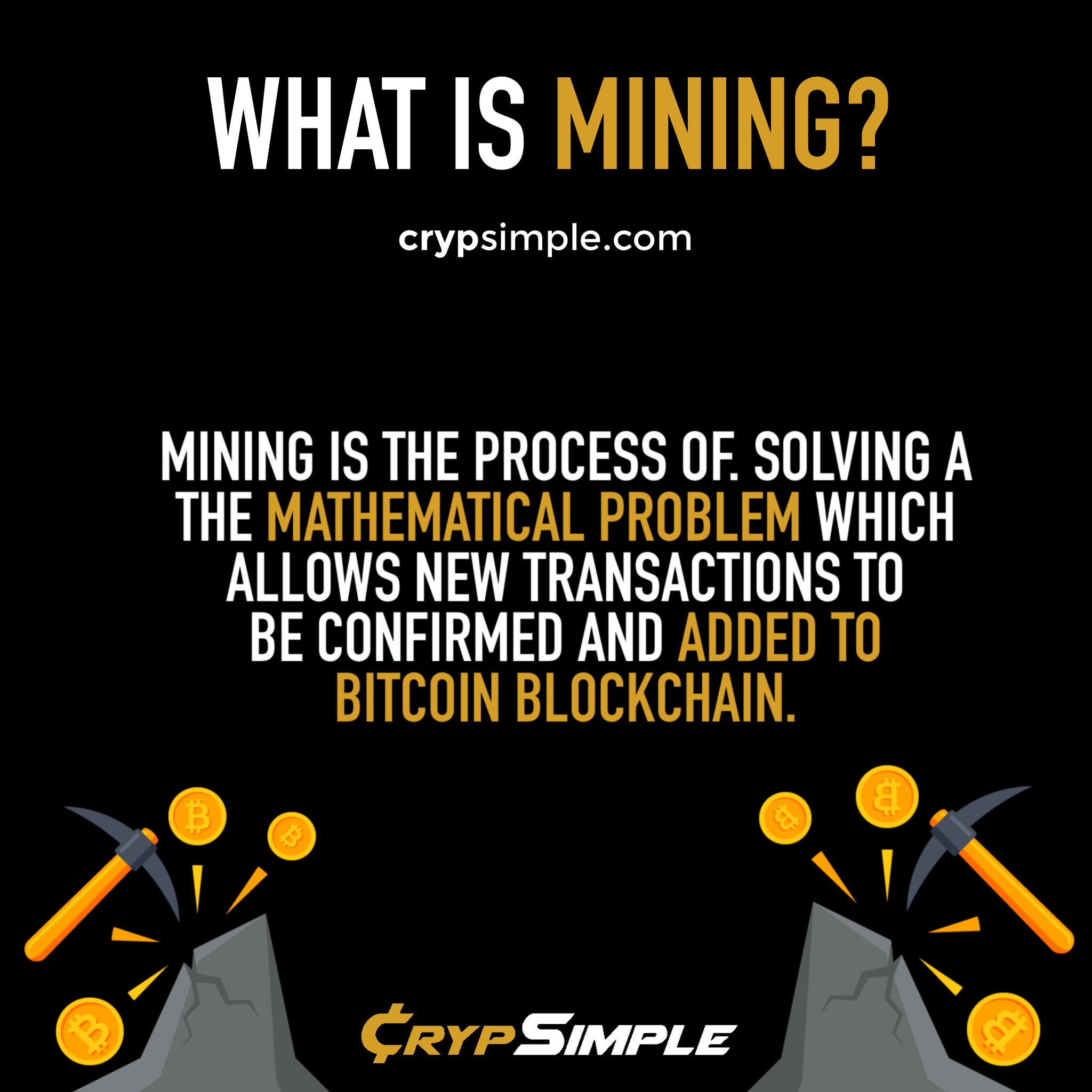 This was our brief overview of cryptocurrency mining and how it works. We covered almost all the aspects and features of the mining process. The mining process is a smartly designed system that helps in running the network in the long term. Since the system is decentralized, so it has to rely on the participation of the users in the network that helps both the user and the system.

What excites you most about the cryptocurrency mining? Let us know on our Instagram page!