Blockchain technology has the potential to disrupt many industries that leverage any record-keeping system for their proper operation. This technology is geared towards transforming the methodology through which the businesses are usually done across the globe.

To remain competitive in this tech world, I strongly recommend all the readers to get their hands dirty with this revolutionary technology blockchain.

For the sake of convenience of my readers, I’ll be listing none of the most prominent

industries that would most likely to be disrupted by the blockchain technology:

Faster and Efficient Medium of Transaction

If you have ever used the conventional financial system, you’ll experience that the transaction processed through the conventional system might take a little bit of extra time to process. For instance, in the case of the conventional financial system, if you deposit a fund into your account on Friday, you’ll receive that funds onto your account on Monday. On the other hand, transactions can be completed within a few seconds if you leverage blockchain technology this attribute makes a lot more effective and secure platform for the cross-border trade. 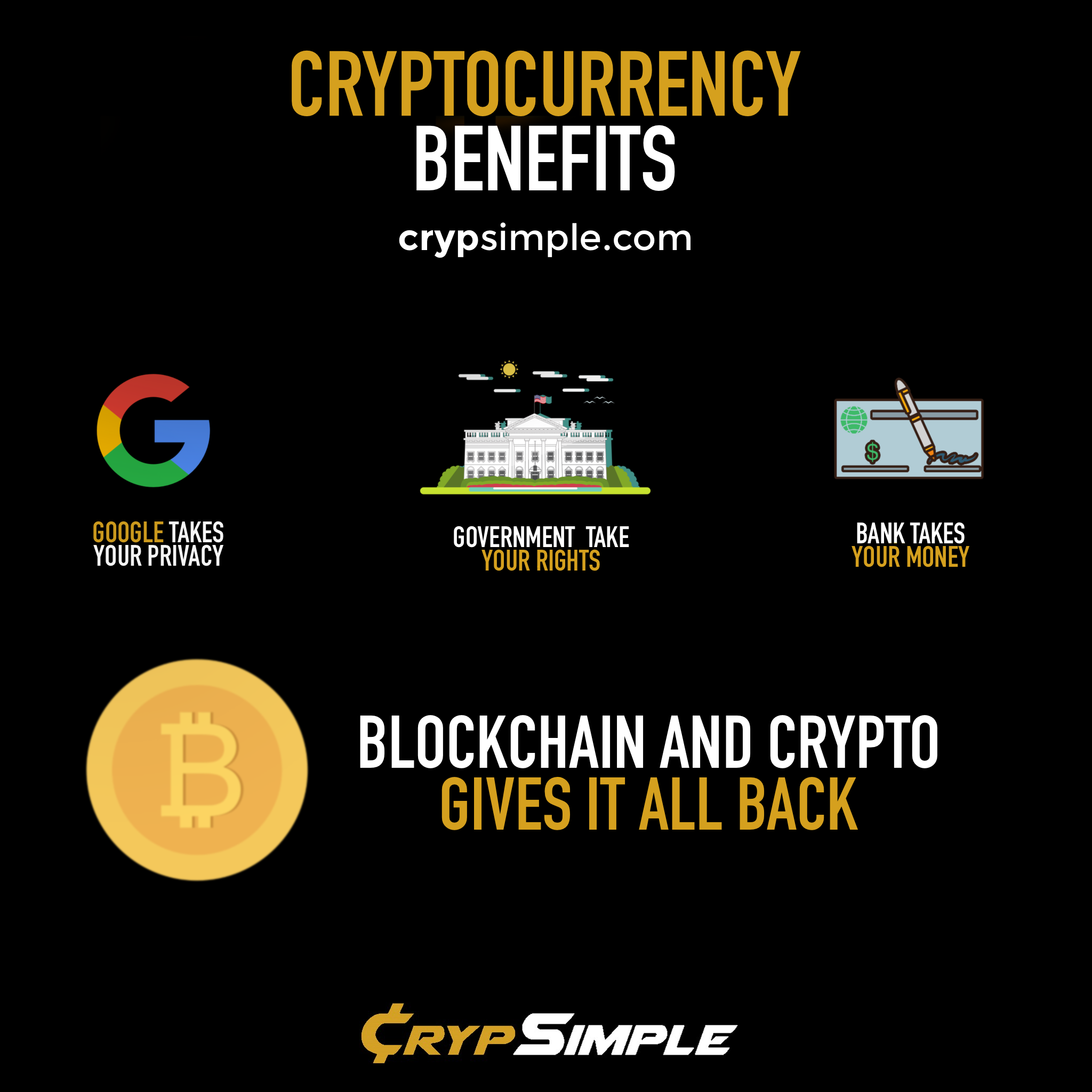 Undoubtedly, immutability is the outstanding feature of blockchain technology. Immutability brings a lot more integrity and trusts to the data by redefining the overall data auditing process.

Blockchain has played a vital role in user empowerment. Blockchain technology has widely disrupted the financial services industry through the peer-to-peer electronic transaction system known as bitcoin. Blockchain technology stored the user data digitally in a way more secure and robust way so no one can modify the stored data in any way. As the entire blockchain technology is reliant on the central storage system so there is hardly any loophole within the system that can be exploited by the hackers to perform malicious activities. Some experts argued that blockchain technology will become an essential part of the internet in the next generation.

Blockchain technology provides a more robust, dynamic, and retrievable way to the user to store their data. Aside from these attributes, users can frame a specific policy for data accessibility which means who can access the data and for what purposes.

So far we’ve discussed a bit about the key features and the core aspects of the blockchain technology, and the benefits which the user can gain through adopting this phenomenal technology such as data traceability, security, transparency, immutability, and record maintenance.

I positively hope that this guide will behave as a turning point for your life, and you’ll take some serious measures to learn this technology so you can properly leverage this ever-growing technology.