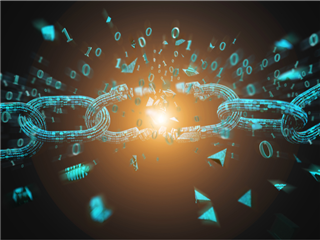 Blockchains are a decentralized database that works as distributive ledgers. These distributive ledgers store a record in a chain of blocks that are linked with each other through a cryptographic hash function algorithm, and these blocks are organized in chronological order.

For instance, Walmart, the world’s biggest retail store, leverage the potential of blockchain technology for its food traceability program,

Now I’ll be discussing some of the well-known drawbacks and flaws of blockchain technology.

Blockchain-based cryptocurrency bitcoin is protected by the most precise and extremely secure proof of work consensus algorithm. However, some security loopholes within this algorithm make it vulnerable to attacks and the most prominent of all these loopholes is 51% attack.

A 51% attack will most likely occur if an individual has managed to gain access to 50% of the network hashing power, which would allow an individual to disrupt the whole blockchain network by diminishing the ordering of a transaction

Despite being the fact 51% attack is theoretically possible, but till now one has been able to execute this attack on the bitcoin blockchain network.

As the blockchain network scales up, the security enhances, and is quite unlikely that miners would invest their valuable resources and money in attacking the network because they were getting more rewards for acting honestly instead of participating in any unethical activity.

Aside from that, 51% – attacks will only be able to modify the most recent transactions that have executed recently and the old blocks remain immutable because all the older blocks are closely linked together through a cryptographic hash function algorithm.

In order to modify older blocks, a behemoth amount of computing power is required that is practically impossible.

Another most frustrating aspect of blockchain that may restrict large-scale organizations and individuals from adopting it is that once the data get stored into the chain of blockchain, it is practically impossible to modify or remove it.

Even though data immutability is amongst the greatest advantage of blockchain technology, but it might be disappointing for some peoples or organizations. 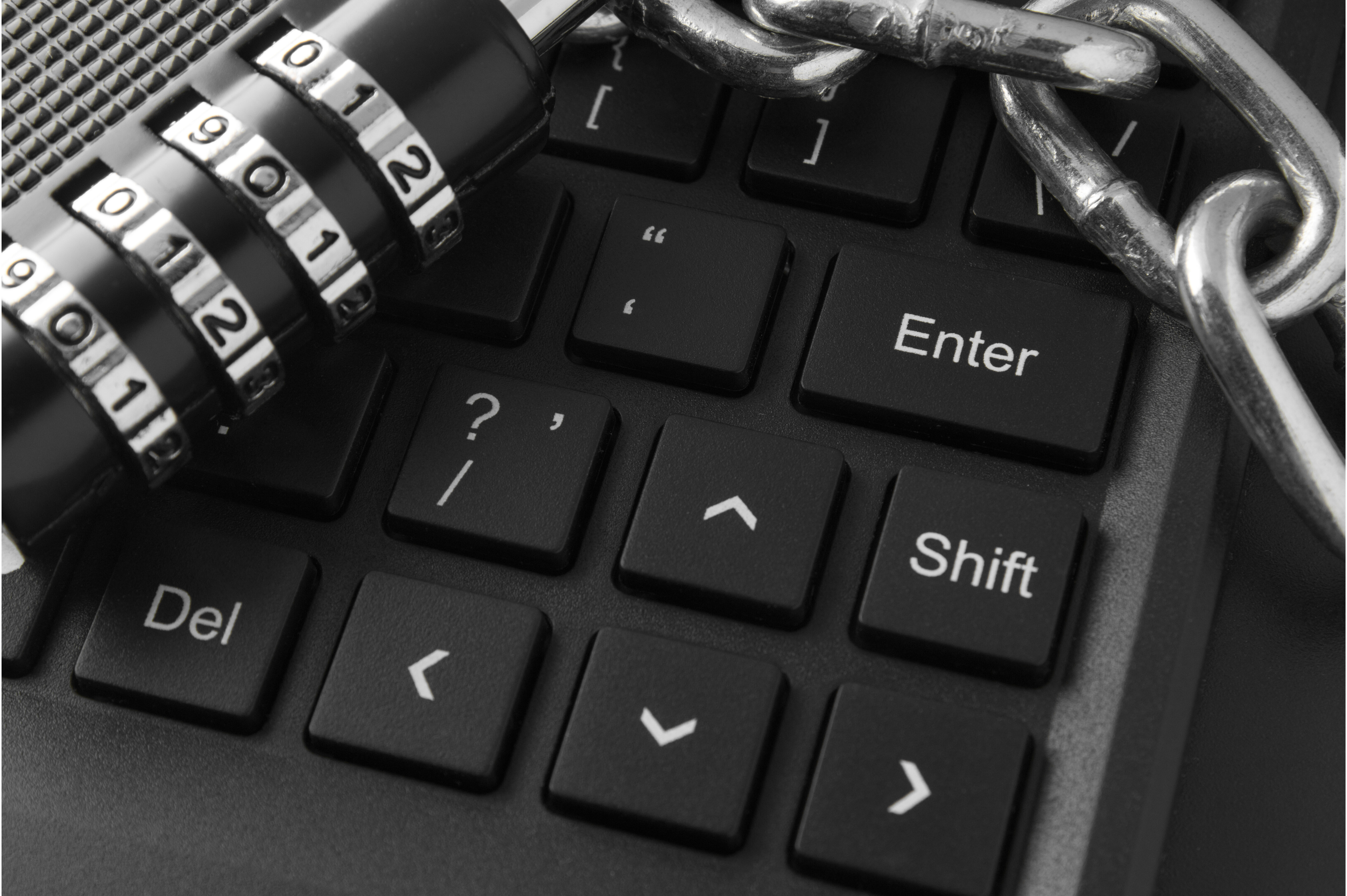 Private Key works pretty much the same as the bank account because the users need the private key in order to gain access to their account.

After every ten minutes, there is only one miner so the work of every other miner goes in vain.

As the miners are consistently working to skyrocket their computational capacity because by enhancing the computational capacity the chances of getting the valid block hash enhances that’s why the resources used by the bitcoin blockchain network have increased dramatically since the last few years. Currently, bitcoin is consuming more energy resources than countries like

Blockchain ledger can grow exponentially over time. The storage capacity required by the blockchain network is currently 20 GB

Blockchain technology isn’t as simple as the peoples think about it. Non-techies won’t be able to grasp this technology easily. Nodes, cryptography, and mining all these terms sound a bit weird to you, but you won’t be able to enjoy the trustworthy services unless you understand it completely.

As the nodes are already putting their time and resources to run the network effectively, so they expect the highest returns over their investments.

If you need to create a new blockchain network, you need to spend your time and resources to facilitate node and take care of all the other security-related concerns.

As you might be aware of the fact blockchain is completely immutable, therefore before placing the data into the blockchain, you need to make sure that the data you entered is 100% correct because you won’t be able to correct it afterward.

Apart from that, the blockchain network is accessible by the private keys. You need to keep your private key safe and secure because if the private key is lost all the valuable data and cryptocurrencies are lost. So, in this way, blockchain technology requires more precision and accuracy than any other traditional record-keeping system.

So far we’ve discussed a bit about the drawbacks and flaws in blockchain technology. This technology has grown dramatically since the last few years and many industries are already leveraging it to automate record-keeping processes.

It’s a bit too early to decide is blockchain technology commercially feasible as this technology is still going through continuous beta testing.

Please let us all know what you as a reader think about it?