The Evolution of Blockchain Technology

To understand cryptocurrencies, it is important to understand the concept of blockchain and how it works.

In this guide, we will explain the history of blockchain and how it evolved over time to be applied in various technologies in the 21st century.

The Beginning of Blockchain

Over time, as digital cash transactions became a thing, a secure and safe platform was needed to help in the digital transaction process. There were various attempts made in this regard as people came up with their inventions.

The main motive behind creating such a system was to ensure that the transaction record could not be tempered or backdated. It was the year 1991 when research scientists Stuart Haber and W. Scott Stornetta came forward with a solution to these problems.

The system they made used “cryptography,” i.e., coded information that needs decoding to get the results. However, for certain technical reasons, the technology wasn’t used so much, and its patent expired in 2004.

Later in 2004, one of the founding fathers of blockchain Hal Finney (Harold Thomas Finney II) came up with an advanced system that solved issues of the previous generation of blockchain. The system used RPoW, Reusable Proof of Work that addressed the issues of a double-spending problem.

Finally, it was the year 2009 when we actually saw the blockchain technology being used for one of the greatest inventions of the decade, i.e., Bitcoin. Bitcoin was developed by an anonymous developer Satoshi Nakamoto.

The previous advancements made in the Blockchain technology were merged with an advanced decentralized peer-to-peer system for verification and tracking of the transactions. 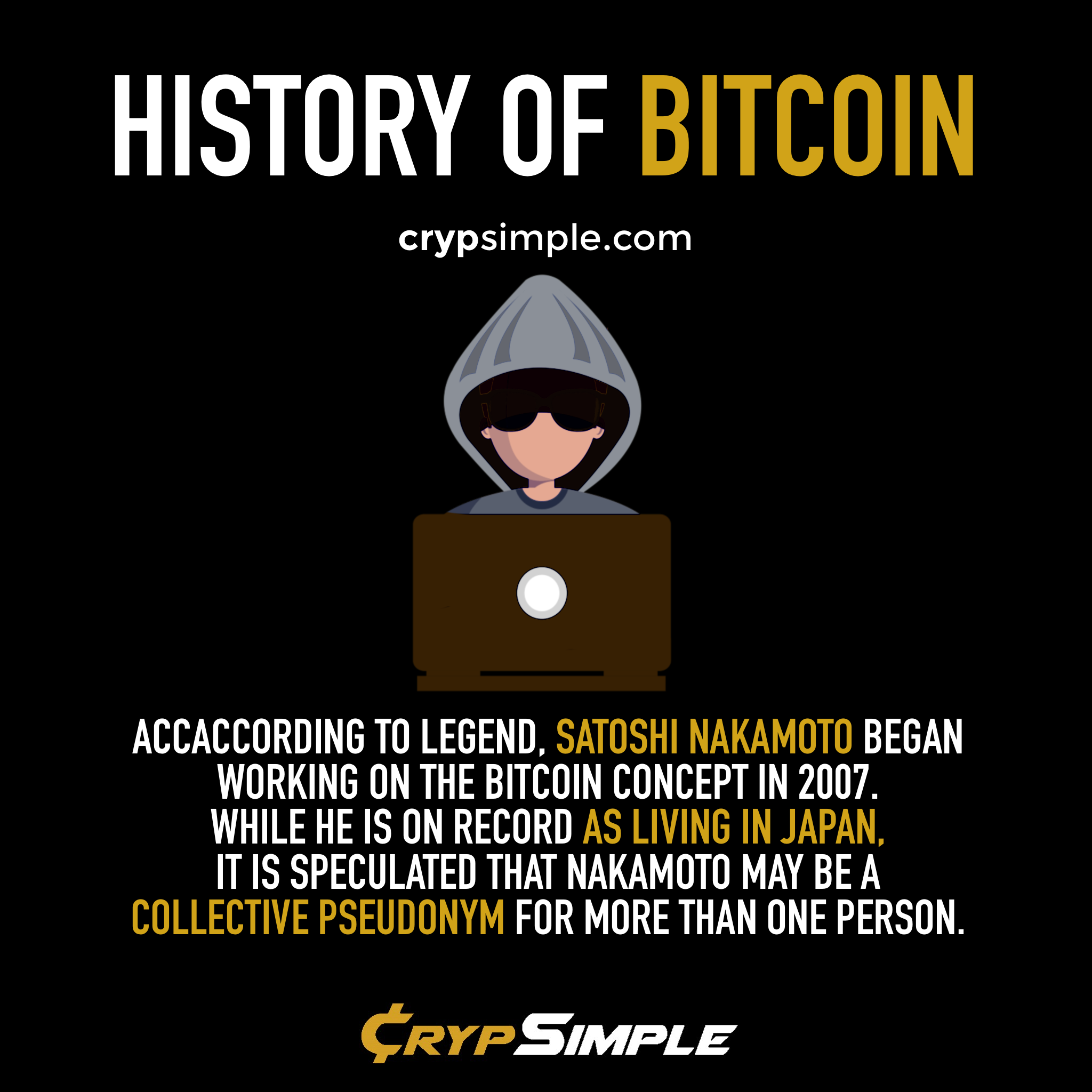 This led to invention of Ethereum. Ethereum used the concept of smart contracts that allowed developers to create and publish DApps (decentralized applications).

Ethereum also introduced its cryptocurrency called Ether, which is one of the better performing cryptos in recent years.

In simple terms, Smart contracts are contracts that are automatically executed once the written requirements are fulfilled.

For example, if the functionality is written to be executed once an ‘x’ amount of money is reached, the contract will be executed automatically when the money reaches the defined value of ‘x.’ All of this is pre-written in the form of code. The code is smart, and it’s a contract, thus being called a smart contract.

The arrival of Bitcoin completely shifted the paradigm of the future software industry. Decentralized Apps or DApps are transparent applications that also provide incentives to users. The changes are approved based on a consensus mechanism.

In short, DApps are apps that are not owned by a single authority, don’t have any downtime, and provide incentives to the users along with transparency and security.

Blockchain is not just used for a single purpose but has opened the way for new technologies to be built on it. It is not a limited technology and could be expanded in the future.

Main benefits of blockchain technology include:

Blockchain is the next step forward in the digital world. In the beginning, it was limited to cryptocurrencies, but over time we saw the technology being used for various practical purposes. As far as the future of blockchain is concerned the technology has a lot of wider implications, and without any doubt, they are for the betterment of future generations.