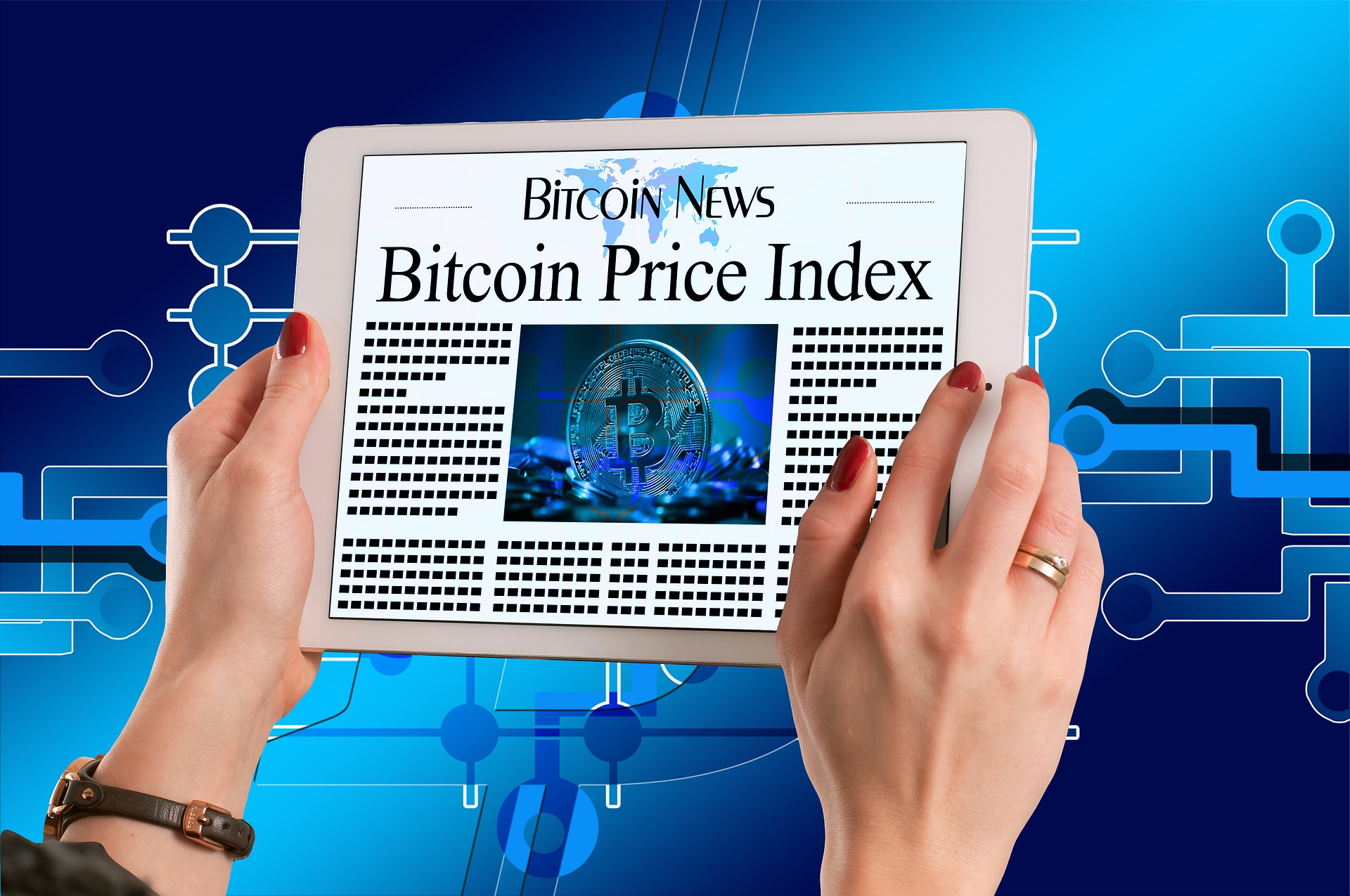 Media Coverage of Bitcoin and Cryptocurrencies

When Bitcoin was launched in the market, it was a new form of technology, and the working of it was not easy to be understood by everyone. There were a lot of speculations and misinformation that was being spread around the media and internet communities.

Former British Prime Minister Benjamin Disraeli once said that there are three kinds of lies, lies, damned lies and statistics. Interestingly when it comes to Bitcoin, it is at receiving end on all of these kinds of lies.

From calling out to be the source of funding terrorism to a bubble that will burst within days, Bitcoin has seen it all. Interestingly Bitcoin has disapproved of almost everything that has been criticized.

The wrong and misleading information about Bitcoin

As a newbie who is interested in learning about Bitcoin and cryptocurrencies in general, one of the main sources of their information is mainstream media.

Unfortunately, there is a lot of misguidances when it comes to getting reliable information from the mainstream medium of information.

We will discuss the lies that are being spread on mainstream media now and then regarding the Bitcoin.

As a cryptocurrency Bitcoin is volatile, this means that its price changes overtime drastically. But this doesn’t mean that it is a bad thing for the market.

One thing that it does is it makes the prediction of the future price movements very difficult. So whenever there are some major price changes, the media coverage starts that is based on theories and speculations mostly from people who don’t understand the technology properly.

Most of the misinformation regarding the price is built on the statement that “Bitcoin is worthless and fake money”, which is not true as real people are participating in the mining process and are investing their time and resources. Also, overtime Bitcoin is being adopted as a medium of exchange on the internet.

The major lies that are spread regarding the Bitcoin fundamentals mostly revolve around calling Bitcoin as “worthless” currency. These lies are built on the fact that real-world assets do not back Bitcoin, so it must have no value.

The counter-argument to this claim is that the value of Bitcoin and other digital currencies is what people perceive it to be. If people believe that the worth of BTC is a million dollars, they will exchange it for whatever price they want, and nobody could change that.

The underlying Bitcoin technology, i.e. blockchain, is quite complex to understand. So usually people believe what they hear about it on the media. This includes spreading lies that blockchain technology supports anonymity that could help drug dealers and could be hacked easily.

This is not true as the technology is made secure using very strict cryptography techniques and is tested various times to make sure it is free from hacking. Some users might have lost their Bitcoins because they mishandled it. This doesn’t mean that technology is not as safe as media portrays.

In general, the cryptocurrency market is volatile, and price swings are observed almost every week. This is true, but over time we see the volatility factor is decreasing, and people understand the technology more than ever, so they make their investments accordingly. The volatility factor of the market could not be regarded as something that will damage the overall cryptocurrency market. 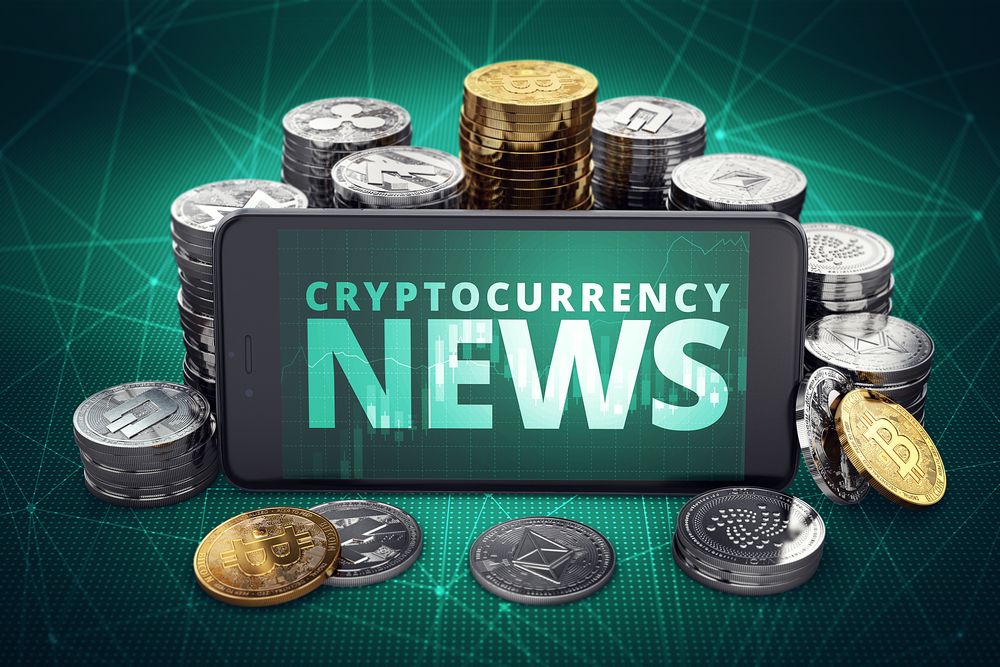 Besides all this, there is a lot of false news that is spread around media which are usually related to its price and legality issues.

Bitcoin is a Bubble

I always enjoy a good laugh when people still call Bitcoin a bubble. Even though it has been more than a decade since the launch, from the very beginning, Bitcoin is called out to be a bubble that will burst one day.

So far it has seen its highs and lows, but its value never dropped to zero, and we have long passed the point of no return.

A currency that is not even backed up by real-world assets and once reached to a value of over $1,800 is not something that is going to crash. It is clear that Bitcoin is here to stay, and there is no point to call it a Bubble as it has proved its worth again and again and did not burst as it was supposed to be.

In the recent turn of event two big names of the financial industry, i.e. Bill Gates and famous shark of Shark Tank Kevin O’Leary changed their opinion regarding the Bitcoin.

In 2013 in an interview, Kevin claimed that he might invest 2-3 percent of his wealth into Bitcoin and showed that he believed in the currency. Five years later Kevin called Bitcoin a “digital game” and saw no “real value” in investing in the Bitcoin.

Anthony Pompliano was sitting beside Kevin when he was showing his disinterest in the Bitcoin. Later in an interview when asked about the change of opinion by Kevin, Anthony had a good laugh and called Kevin a “TV Entertainer”.

This is a clear example of how misinformation is spread by following some agenda of big corporate organizations or even governments.

Often the media all over the world claims to be free and fair, but we have seen a lot of past events where it was evident that a media house is working on agenda to spread false information. This is usually because of the financial pressure that they face from big corporate businesses or governments.

When it comes to Bitcoin, there is a lot of misinformation that is being spread. If you are interested in learning about Bitcoin or even making investments, it’s better to do your research on the internet and make your decisions accordingly!

Which lie you think you observed yourself being spread on mainstream media? Let us know! 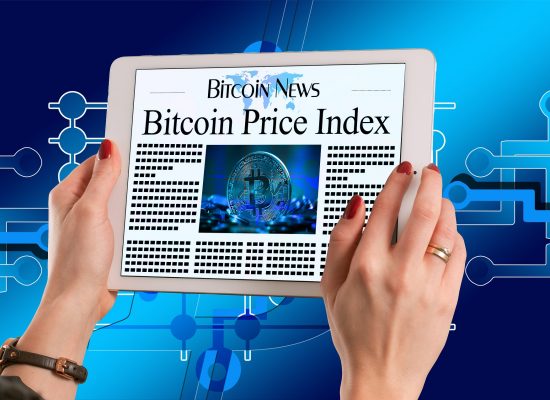 Why Is The Mainstream Media Lying to You About Bitcoin?

Top 5 Cryptocurrency and Blockchain Events Of 2020