The year 2020 seems to be an exciting year for cryptocurrency and blockchain enthusiasts. From events like Bitcoin Halving and supposed Launching of the Libra project, there are a lot of promising events that are going to happen this year.

In this brief guide, we will discuss the top 5 events that could change the overall future of cryptocurrencies and blockchain in general.

Bitcoin enthusiasts are eagerly waiting for the Halvening event, and it will be interesting to see how it will affect the Bitcoin and the crypto market in general.

The recent announcement of Facebook for the Libra project is one of the major topics that are being discussed in the crypto space. Facebook is planning to launch a cryptocurrency that they believe will be as easy to send us an instant message over the internet.

Facebook is planning to launch the project in 2020. Although it seems very difficult as the project is facing a lot of backlash from the US government. The major reason behind all the criticism is recent data scandals, where the misuse of data caused a lot of problems of privacy of user data.

So far, it’s unclear if the project will be launched in 2020 or not, but If it does It will surely be one of the biggest events of 2020.

The Role of Governments

It’s been almost a decade since the launch of Bitcoin. After that, a lot of blockchain and cryptocurrencies were launched in the market. But nearly every cryptocurrency follows the concept of decentralization, which is not as welcomed by the governments as they lose control over the digital cash transaction, which could lead to problems of theft, money laundering, and e.tc.

In the start, there were very fewer countries that accepted Bitcoin and other cryptocurrencies as a payment method. Over time this changed, and now Bitcoin is being legalized in many countries. The years 2020 will be an important year regarding how governments finally adapt to the cryptocurrencies.

Ethereum 2.0 Becoming the Next Big thing 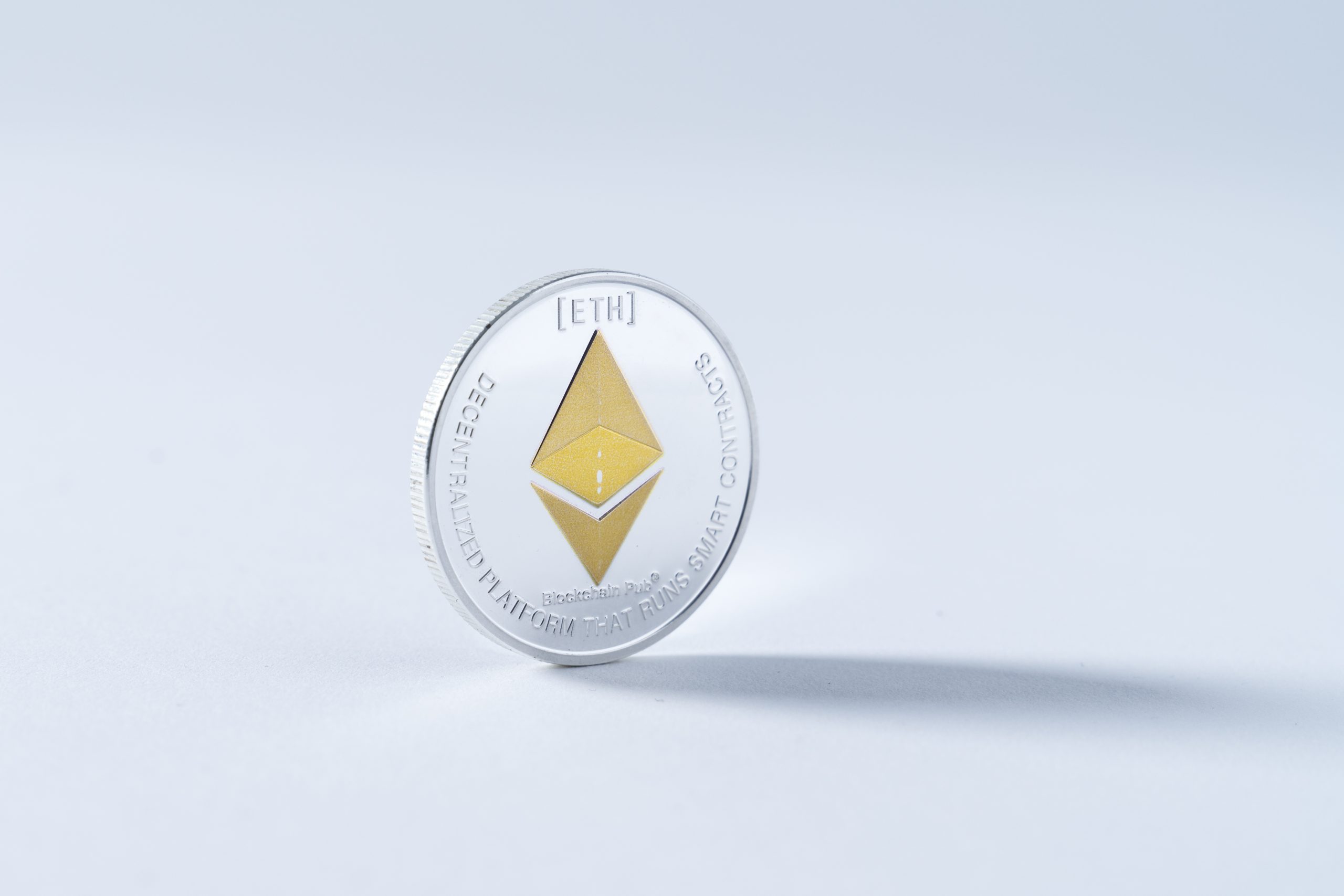 After Bitcoin, Ethereum is one of the projects that have the potential to compete or at least become the next big thing in the cryptocurrency. The project has unique features that make it promising for the upcoming days. Ethereum 2.0 is reaching its next milestone in the year 2020, and it will be interesting to see how it turns out to be for Ethereum.

The year 2020 is the start of a new decade. When it comes to technology, the major businesses plan and want to kick off the decade in a good way. This is why there are a lot of things planned that have the potential to change the future.

When it comes to cryptocurrencies and blockchain, there are a lot of things that are going to happen in 2020. Only time will tell how the actual events turn out to be.

This was our brief guide on Top 5 Cryptocurrency and Blockchain events of 2020. Which event do you think will be more exciting? Let us know in the comments!