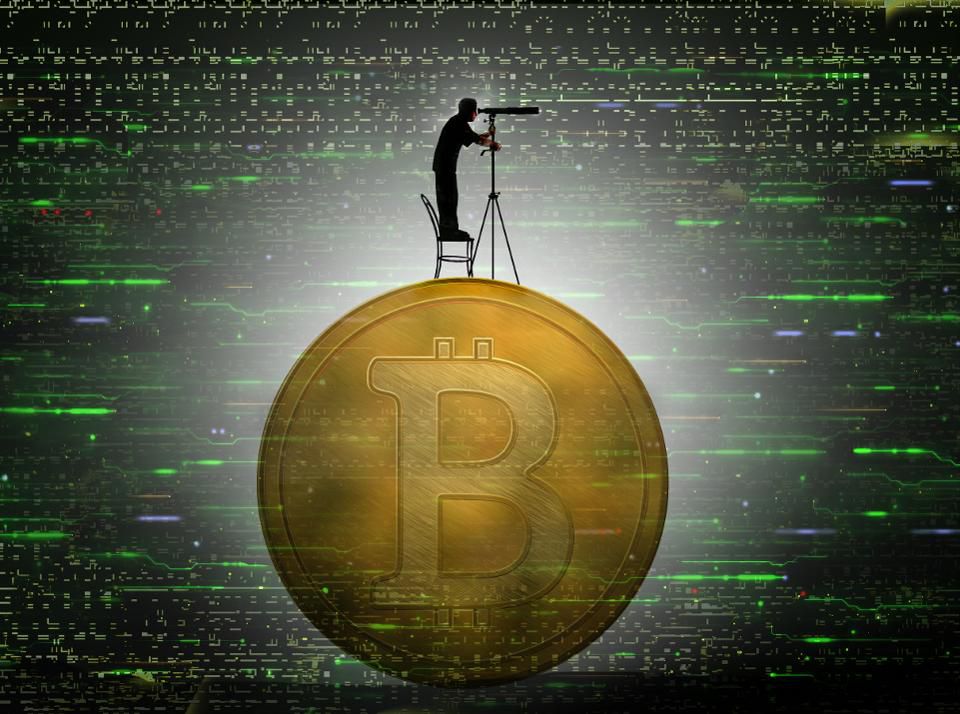 Bitcoin is neither a scam nor a golden nugget. Many peoples have different views and perspectives regarding bitcoin authenticity, sustainability, and scalability. Bitcoin is by far the most well-known cryptocurrency ever exist.

There are numerous unrevealed facts about bitcoin that you should be aware of whether you read about it when the first white paper regarding bitcoin was initially published or you’ve just discovered Bitcoin.

If you already have in-depth knowledge about bitcoin, I sincerely hope while reading this article you’ll come to know numerous unrevealed facts about bitcoin that you haven’t explored as yet.

The word pseudo-anonymous might sound a bit overwhelming or confusing to someone, but in reality, bitcoin is considered as pseudo-anonymous instead of anonymous. To be honest, to say, an individual can use bitcoin efficiently as a medium of the transaction without solely rely on the truly identifying chunk of information. Bitcoin is accessible through the internet thereby it must be associated with a unique IP address. Bitcoin itself is a public ledger that can be easily accessed by anyone. FBI put too much time, effort, and leverage a specialized kind of pattern to make the crypto wallet accessible by the masses.

Unlike the US dollar or the fiat currency whose supply is regulated by the central bank, but the supply of bitcoin is limited algorithmically. This process is known as halving. The number of bitcoins cannot exceed 21M. Thus, in reality, we can say bitcoin is a deflationary asset instead of an inflationary asset.

We cannot expect the last bitcoin to be mined until the year 2140 owing to the fact the mining process requires a specialized kind of hardware and energy.

The supply of Bitcoin is finite. Till now, 16.3 million have been successfully mined and are being traded. 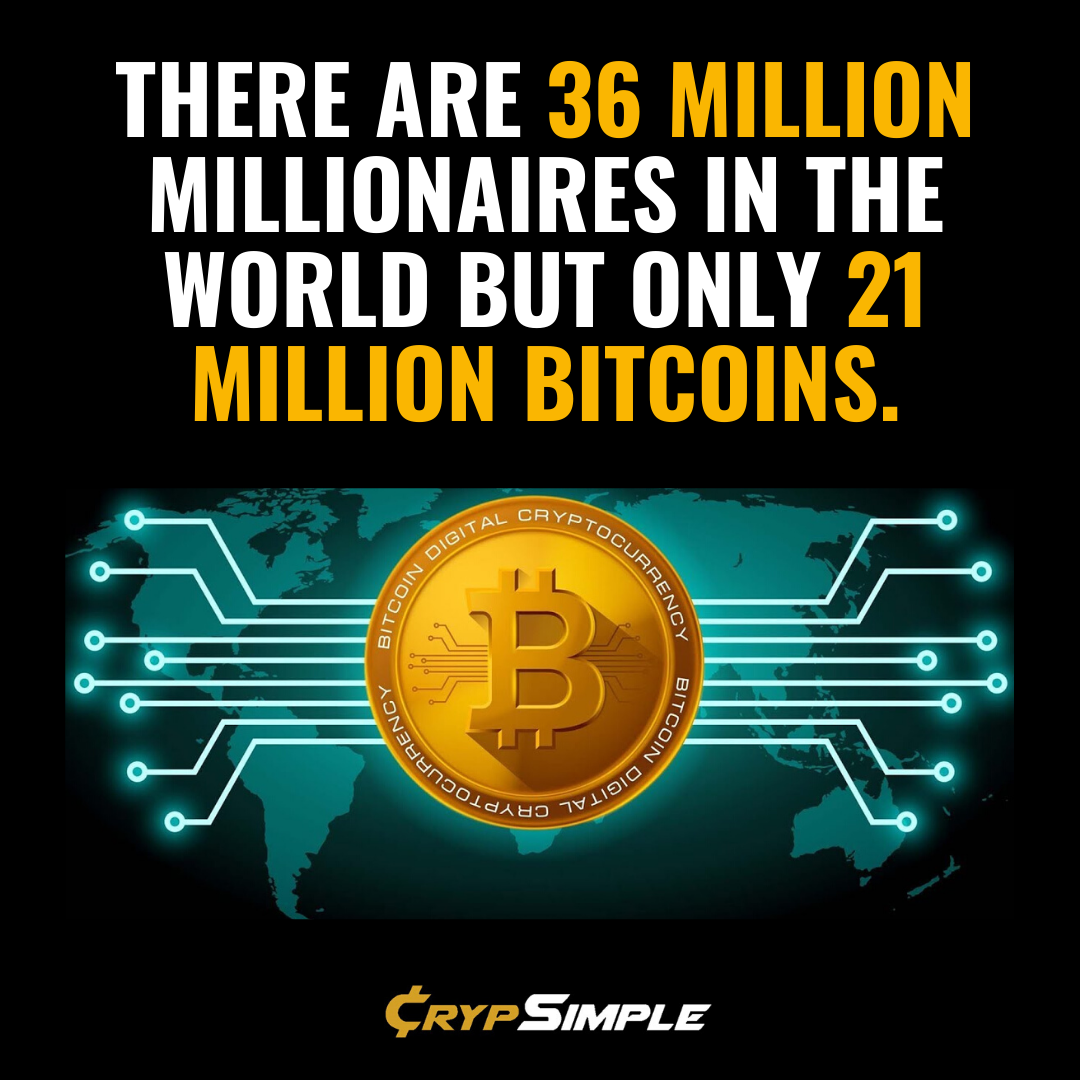 You might be wondering is there any difference between the Bitcoin with capital case letter ‘B’ and the bitcoin with a small case letter ‘b’. To be honest, to say, no one follows the rule, and often get confused with Bitcoin and bitcoin.

4. Creator of the Bitcoin is Still Unknown

In the recent past, many peoples claimed the custodianship of bitcoin and claim the title of bitcoin of Satoshi, but almost all of them are a scam, and they’ve succeeded in stealing the peoples’ hardly-earned money through hoodwinks.

Some peoples often argue that the joint venture between Samsung, Toshiba, Nakamichi, and Motorola lay the foundation of blockchain-based electronic cash transfer system bitcoin, and they coalesce with each other under the name Satoshi Nakamoto. Conversely, some people strongly believe that NASA and IRS are aware of the actual identity of Satoshi Nakamoto, but don’t want to break the confidentiality of this information.

5. Bitcoin was Initially Used as a Medium of Exchange for 2 Pizzas

You might be confused why 22nd may is always celebrated as the “bitcoin pizza day” this fact creates curiosity amongst the bitcoin aficionado. When the bitcoin was first mined, it is worthless, and peoples are not willing to pay even a single penny to buy bitcoin.

The first time when someone uses bitcoin to make a purchase was on 22nd of May 2010. After seven years, someone uses bitcoin to buy a pizza. This purchase was the greatest turning point for bitcoin because before that time no retailer accepts bitcoin as a medium of exchange for goods and services. The reason behind the celebration of 22nd May is the bitcoin pizza pay because on 22nd May 2010, 10,000 BTC was first accepted as a medium of exchange to buy two pizzas.

Bitcoin provides the full custodianship and the responsibility to the user. It doesn’t rely on any bank, any central regulatory authority, or government.

Over 18M bitcoins have been mined and are in constant circulation as of today. It is quite evident from too many official documents that over 3M bitcoin were lost. This loss might occur due to the negligence of miners who didn’t know the importance of the private key thereby he lost the bitcoin which they were rewarded as a reward of mining.

7. The Cost of the Cyber Attack on Bitcoin Network is $1.4 Billion

The most fascinating aspect of bitcoin is its security. It would talk at least $1.4 billion to attempt an attack on a bitcoin network based on the network hash and a lot of computational capability required to solve the bitcoin’s most complex algorithm.

Transaction through the bitcoin cannot be traced and is entirely irreversible. If you are using bitcoin as a medium of transaction, you can reverse or cancel the transaction, but once the confirmation is done you won’t be able to cancel or reverse the transaction.

9. Unlike the US Dollar Bitcoin is Backed by Something

It sounds a bit obnoxious to hear that the billionaire retail investors aren’t ready to do extensive research on the bitcoin and blockchain network as a whole. Many retail investors still believe that bitcoin was created out of thin air.

The way through which the bitcoin is created is mining, and this process is extremely resource-intensive and requires a specialized kind of hardware. As of today, one bitcoin costs around $3000-4000. All these facts deny the most prominent fact about the bitcoin that it is created out of thin air.

10. FBI is the Owner of One of the World’s Largest Crypto Assets

When the FBI did an intelligence operation on the Silk Road, it has confiscated the owner’s assets. In that operation, the FBI has become one of the world’s largest owner of crypto assets.

See you in Part 2 where you can learn 10 more amazing facts about Bitcoin.