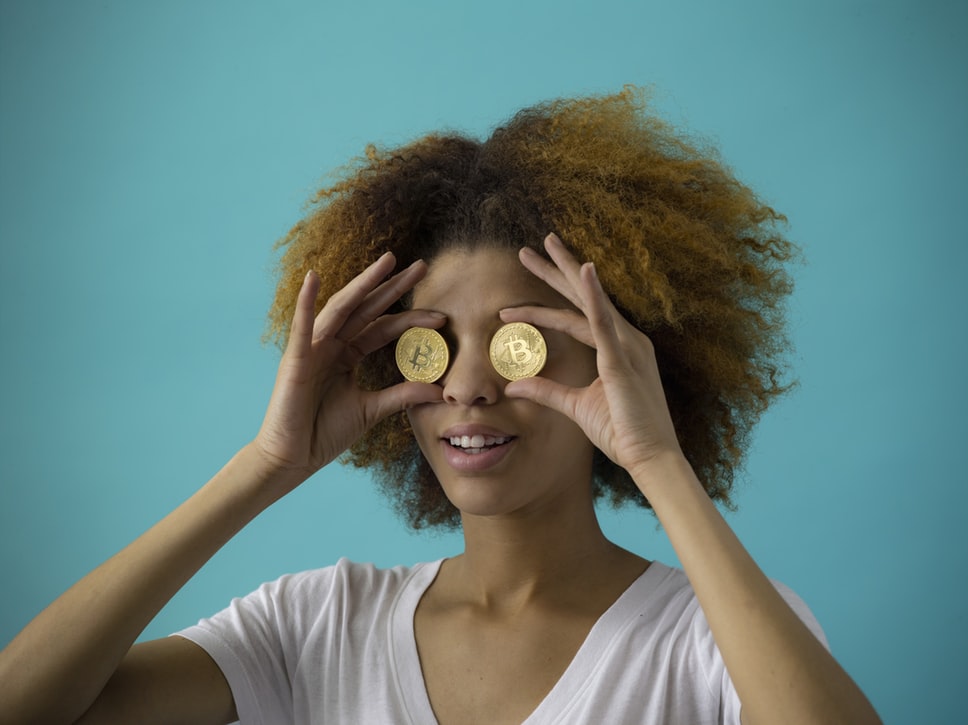 Bitcoin is the most well – known cryptocurrency in the world. There is hardly a person who has never heard of the digital currency. After the first part, today we present to you the second half of the 20 Bitcoin Facts You Should Know.

11. Losing Bitcoin Wallets Leads to the Loss of Bitcoins

Bitcoin wallet pretty much resembles the bank account. A bitcoin wallet is the most secure and reliable way to store bitcoin that’s why if you lose your crypto wallet, you’ll lose all your bitcoin.

Gavin Andresen once maintained the code base of bitcoin. In June of 2012, he approached CIA officials to inform them about the potential danger of the bitcoin blockchain network.

While addressing the Bruce Wagner’s Bitcoin podcast, Gavin Andresen asserted there is a strong correlation between the Satoshi disappearance and his meeting with the CIA officials.

13. Bitcoin Usage for the Unethical Activities is only 10%

There is the biggest misconception amongst the people about the bitcoin that bitcoin is only used as a medium of exchange for illicit activities just like the dark web. This wrong perception is nullified by the white paper published by the US Drug Enforcement Agency.

14. There Are More Millionaires in the World than the Existing Amount of Bitcoin

According to the statistics revealed by the credit score, there are 36 millionaires in the world. But as of today, the number of bitcoins that currently exist are 17 million out of 21 million. These statistics demonstrate that there isn’t an adequate amount of bitcoins to be owned by each millionaire.

15. The Average Age of Bitcoin Owner is between 25 to 34 Years and Belongs to an America or a Europe

16. Bitcoin’s Lightning Network is Capable Enough to Handle Millions of Transactions Per Second

The biggest concern with the bitcoin is that of scalability that means it can’t handle millions of transactions per second just like the Visa Card. This setback is completely resolved by the bitcoin’s lightning network as it can handle millions of transactions per second while restoring the most prominent security feature of bitcoin.

One of the well-dominating crypto analysts claimed that PayPal has lagged behind bitcoin in terms of annual processed value. Bitcoin recently processed $1 trillion worth of online transactions, and this number is expected to grow in the upcoming years.

The amount of Bitcoin that the Satoshi personally owns is 1 million out of the total 21 million bitcoin. His pizza expense must be deducted from this estimated figure. Many crypto analysts strongly believe Satoshi will never spend these 1 million bitcoins.

19. Bitcoin is an Appreciating Asset

According to the statistics revealed by the Investopedia, gold gives the annual return of 17 percent, the S&P 500 index provides a return of 21 percent, US Treasury bond annual yield is 1.6 percent, but in the year 2018, Bitcoin provides a staggering return of 117 percent.

20. It is Estimated 200,000 Peoples Have Become Millionaire with Bitcoin

It is quite evident from the past track record of the Bitcoin that 20,000 to 200,000 have successfully earned millions of dollars as returns from the crypto investment.

Bitcoin or the crypto-backed assets are one of the greatest breakthroughs of the 21st century. Numerous other cryptocurrencies have come and gone, but it is the only bitcoin that remains prominent as of today. This fact demonstrates that bitcoin will survive in the upcoming future.