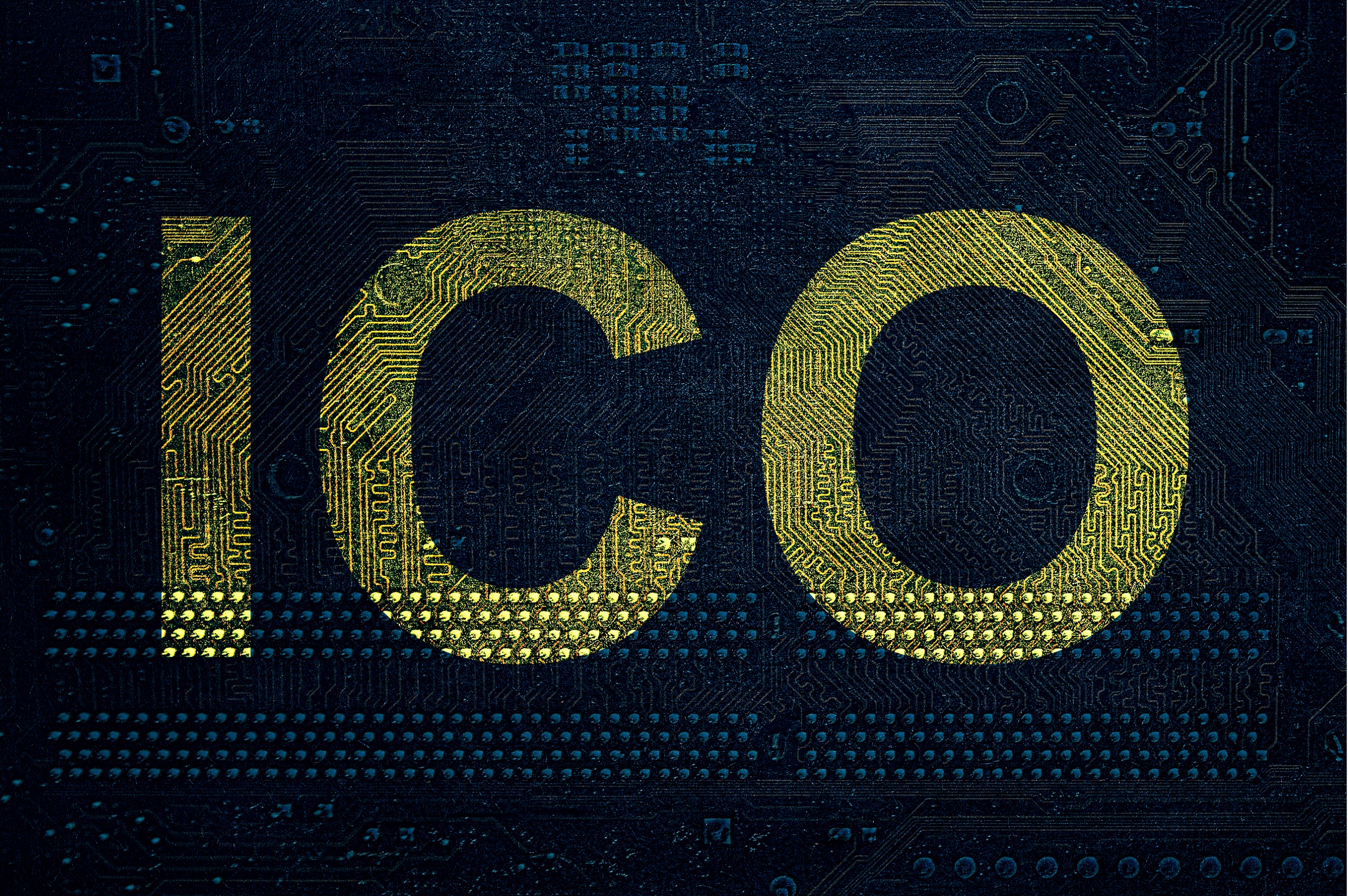 As the internet became a popular sensation in the ’90s, a lot of new technologies and innovations took place. The Internet created a readymade platform for a new business that can have a global reach. A need for fast, secure, and safe digital cash for online transactions was evident. A lot of developers and organizations came up with digital solutions, but all had some issues like some involvement of central authority or security issues.   All the payments made online required middlemen facilitate the transactions; this led to the process being slow and also required a fee. An innovation was needed that could transmit the payment directly without the involvement of central administration. A lot of attempts were made to create such a system by developers, but none had all the features required for proper use of them.   Finally, in 2009 an anonymous developer, later named Satoshi Nakamoto came up and released a whitepaper and associated code for a digital currency, he called bitcoin. Bitcoin is a digital, decentralized, peer to peer cash system used in digital cash transactions. Bitcoin exists in the form of code and has a monetary value attached to it.   Bitcoin is known to be the founder of cryptocurrencies. Now the world of cryptocurrency is very much evolved and is still open to new ideas and innovation. The primary purpose of Bitcoin might not have been it being used as an investment asset. As the bitcoin gain popularity and people observed its volatile nature and overall continually changing nature of cryptocurrencies. It became the center of attention for investors.

The fact that bitcoin is an open-source program laid the foundation for the development of advanced cryptocurrencies. Programmers could build their systems. New start-ups related to cryptocurrencies need funding to launch their project at a global level. To raise investments for these kinds of start-ups or schemes, the concept of ICO’s (Initial Coin Offering) was introduced. ICO’s share some properties then that of an IPO, but certain factors differentiate them.

Imagine you have created a cryptocurrency project, you will need to create a document with all the essential details of your project, and this document is known as a whitepaper. This white paper must explain why your system is a great or unique idea and how it could be beneficial to users. You can put this white paper on your website.   Now to run this project, you will need funding. You can ask for funding on your website in the form of Bitcoin or Ethereum, and in return, you will need to send them your new cryptocurrency. It won’t have any value or worth at that time as compared to bitcoin or Ethereum, but in the future, your project might boost up and have some great value or quality.

When you invest via Initial Public Offering (IPO), you have some form of ownership or stake in return by the company you are investing in. In Initial Coin Offering (ICO) you are just gambling that the project or currency you are investing will have a lot of worth in the future. You are not taking anything in return from the business.

The fantastic thing about ICO is that anyone could launch an ICO campaign for their project. It’s been almost ten years since the launch of cryptocurrency. Still, the laws and regulations are not too strict. In most countries, there are almost no or very fewer regulations if you launch an ICO.

If you are interested in getting funding through ICO, after making the website and whitepaper you will need a good marketing campaign. You can target two kinds of people, one who is interested in the overall concept of cryptocurrencies and investment and secondly people who are excited about your new venture. You will need to showcase your project as a new invention to a general audience. In return, you may be able to generate enough funds to kick start your project.

To check if an ICO is legit or not, you need to do research properly. As discussed earlier ICOs are barely regulated, so it is advised to thoroughly research the project, the team, and the overall history of the project. It is also recommended to check trusted websites that enlist trusted start-ups related to cryptocurrency.

Pros and Cons of ICO

Advantages of an ICO

Disadvantages of an ICO

Here is a comparison between the three main fundraising ways on the cryptocurrency market and the standard IPO of the stock exchange.

ICO’s are one of the hottest discussion topics in the crypto world. The Crypto world is ever-growing and open to new start-ups. ICO’s have their cons, but currently, it is one of the best ways to support new projects. Specific regulations are being imposed, but let’s hope they all prove to be positive for the future of cryptocurrencies. 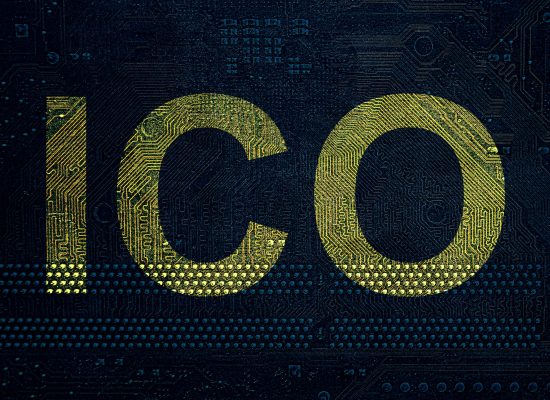 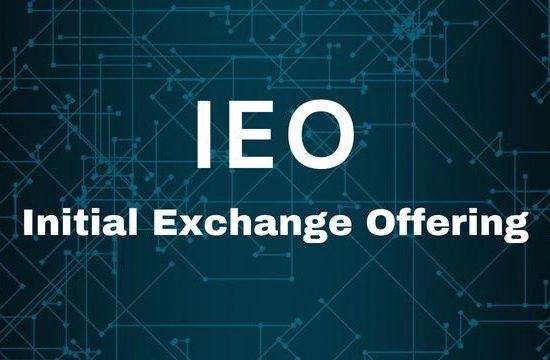 What is Initial Exchange Offering (IEO)?